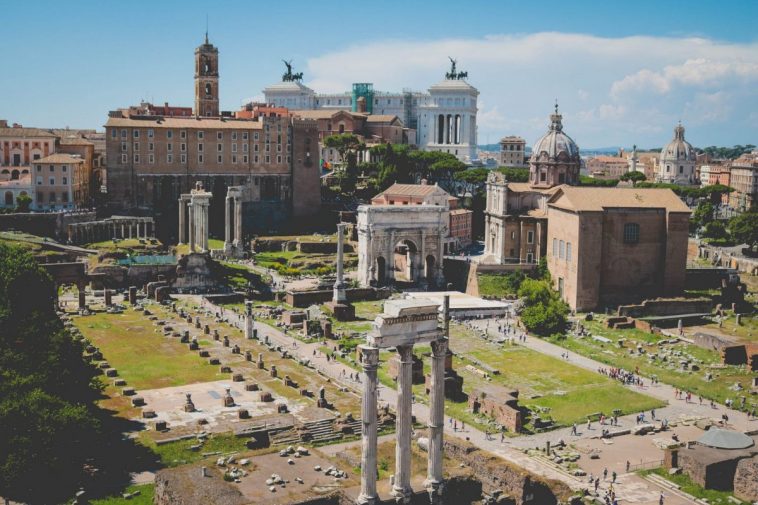 For almost one year we are listening and reading about the news that is about or connected with the current Covid-19 pandemic. And we are searching for new travel sights and innovations in tourism. This week you will read the news without the pandemic. We hope that the days with lots of travel across the world will come better than they used to be. Let’s take a look at some of these exciting new travel sights!

A Whale Watching Museum will Open in Norway

The Whale Museum will be a scenic viewpoint and an educational center for the visitors. The architectural shape of the building will also look like a whale emerging from the water. The island of Andøya, inside the Arctic circle, is a prime location for watching whales.

Founder and creative director Dorte Mandrup said in his interview “the landscape above and under the water is one continuous skin, making the surface of the water the only division between above and below.” The planned opening date was 2022 but due to the Viking exhibitions founded in the area, it will open in 2023. For more information about the museum, you can check the official website. It’s going to be one of the most exciting travel sights for travelers.

The Line in Saudi Arabia – A Community without Cars

The Line is a planned community in Saudi Arabia. Crown Prince Mohammed bin Salman’s project costs almost $500 billion. One million people will have a new home in the 106-mile straight line. The most important part of this project is that there will be no car usage in the whole area.

The car driving ban will be a huge revolution for the country. Because Saudi Arabia is one of the huge oil-producers of the world and luxury is very important. The Line is connected with the project Noam in the Red Sea. The construction period will almost 10 years. It will be founded by investors, the government, and PIF.

The tomb of Ancient Rome’s first emperor Augustus’ tomb, The Mausoleo of Augusto will be open to the public on March 1, 2021. Augustus was the king after Julies Caesar and in his period Rome became an empire instead of a republic. The restoration is continuing from 2008 to these days.

Augustus ordered the construction of this massive tomb before he died in 14 CE. Augustus and the other members of his dynasty were buried there. Archaeologists think about the architectural features of the tomb that it was paved with white marble and rich decorations before. Also, a bronze statue of Augustus was at the top.

At the Uluwatu temple in Bali, the long-tailed macaques who roam the ancient site are infamous for robbing unsuspecting tourists and holding on to their possessions until the food is offered as ransom payment. However, recent research has found they are also able to evaluate which items their victims value the most and using this information to maximize their profit such as mobile phones, wallets, and prescription glasses. After spending around a year filming interactions between the animals and temple visitors, researchers found that the macaques would demand better rewards – such as more food – for higher-valued items.

Thanks for reading! Please don’t forget to leave your thoughts and comments!
If you like our weekly travel news, please share it with your friends and sign up for our newsletter to follow the news with ease. 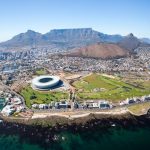 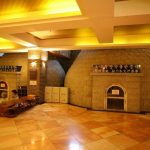