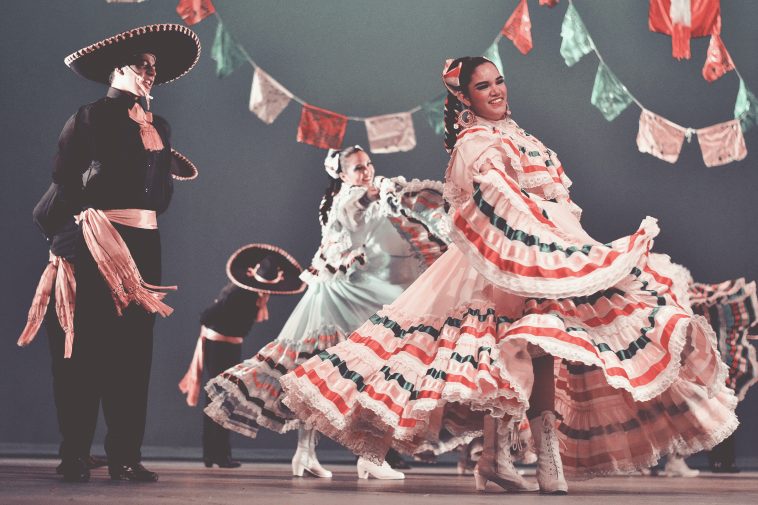 Dance is one of the most beautiful and captivating art forms to express one’s feelings. Therefore, it’s no surprise that different cultures developed their unique types of dances over the course of years. To celebrate International Dance Day this year, we compiled a list of traditional dances around the world for our readers. We also embedded the YouTube links of each dance if you would like to enjoy these visual feasts! Hope you enjoy it!

Flamenco is a dance form that originated from southern Spain (Andalusia). It consists of singing, dancing, guitar playing, hand-clapping, and finger-snapping.

Ardha, Saudi’s traditional sword dance, is performed every year annually in Kingdom’s National Festival. The dance consists of rows of men facing each other and spoken poetry.

In Chinese culture, dragons are a sign of good luck. In Dragon Dance, a team of dancers makes the dragon figure move using poles, and it is believed that the dragon will bring good luck to the community as it dances.

Tinikling is the dance representation of the Filipino farmers trying to prevent the Tikling birds steal the rice grains from the fields. It consists of two people at both ends of a bamboo pole, tapping and sliding it together.

Adumu is a ceremony of the Maasai tribe that lives in southern Kenya and northern Tanzania. The word ”adumu” means ”jump” in the Maasai language and warriors jump up and down as they perform the dance. They perform it as a coming-of-age for young men in the tribe.

Raqs Sharqi, also known as the belly dance, is quite difficult since it requires the dancer to have control over her body parts separately. The dancers usually dance at celebratory events such as weddings and parties.

Tango is a partner dance in which the partners share a very intimate connection. It is almost like a conversation between partners through body language and music.

Can-can is the French dance that has specific characteristics such as the ruffled skirts and the high kicks of the dancers. While now being accepted as a part of the world’s cultural heritage, when it first appeared in the 19th century, the dance was considered ”scandalous”. As a result, it got its name from the French slang meaning ”gossip, scandal”.

The Viennese Waltz is a type of ballroom dance that is still performed on a regular basis in the capital of Austria. The dance only consists of two partners rotating and taking steps, and looks very graceful and romantic indeed.

One of the most popular folk dances of Russia, Barynya, is a fast dance that consists of a lot of traditional elements like Russian squatting, stomping, and kicks.

Kathakali is definitely the most interesting dance on our list. The dancers wear very unique, bright clothes and make-up. They don’t move their bodies at all, they just move their eyes as a way of expression.

West-Africans that were brought to Brazil in the 16th century created Capoeira. They were prohibited from performing martial arts. And it caused them to incorporate music and dance to disguise while they were practicing their fighting techniques.

The most obvious difference The Irish Stepdance has from all the other dance forms is that the dancers do not move their upper bodies at all. It is solely based on their footwork. If you would like to see the dance yourself, you can attend a Feis (a traditional Gaelic arts and culture festival) in Ireland.

What are your favorite traditional dances around the world? Let us know your thoughts in the comments! 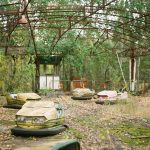 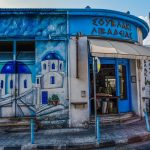