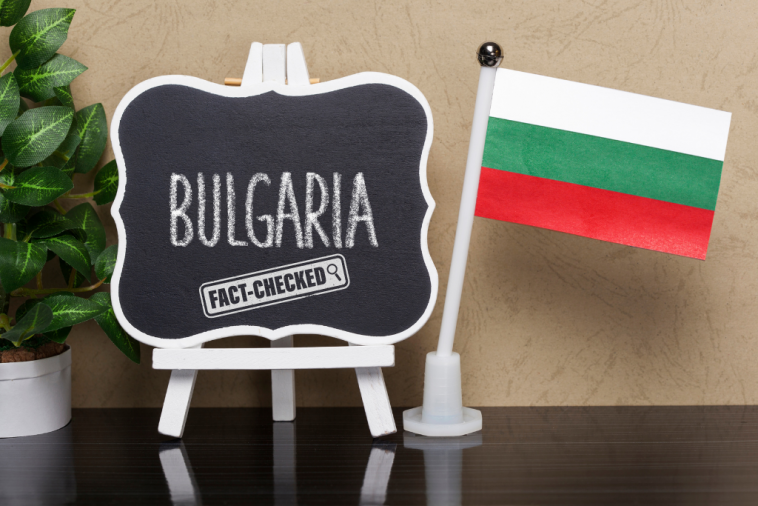 Bulgaria is a country that keeps the easternmost door of the European Union with Greece. It’s one of the most beautiful countries in Eastern Europe with some of the natural beauties, its historic cities, and some famous beaches! However, do we know everything about Bulgaria? Many of them, yes! But are we aware that there is little known information about Bulgaria? Let’s reveal them now and get to know more interesting facts about Bulgaria!

1. Bulgaria was founded in 681 and is the only country that has never changed its name since its foundation.

2. It has been proven that the oldest worked gold in the world is found in Bulgaria, and it dates back 6000 years.

3. Considered the oldest city in Europe, Plovdiv is the second-largest city in Bulgaria.

4. Bulgaria is the world’s largest producer of rose oil. Rose oil obtained from roses produced in the Rose Valley in the country is called “Bulgarian Gold” or “Golden Liquid,” whose 10 grams are around 200 Euro.

5. Contrary to other countries in the world, if the head is swaying back and forth in Bulgaria, it means “no”; if it is swaying left and right, it means “yes.”

6. The famous prophet “Baba Vanga” who knows the course of the whole world and is still frequently mentioned with his famous prophecies, is a Bulgarian citizen born in Bulgaria.

7. Did you know that the birthplace of the Cyrillic Alphabet is Bulgaria, not Russia?

8. Bulgaria is one of the three countries in the world whose national instrument is the bagpipe. (Ireland-Scotland and Bulgaria)

9. According to UNESCO, the Bulgarian Calendar is considered the most accurate in the world.

10. The best yogurt in the world is produced in Bulgaria. The bacterium that gives the taste of yogurt is only found in Bulgaria.

11. Eskimos live in some villages of Bulgaria. It was found out during the census in the 1980s. They asked Pomaks (who belong to the Hellenic and Slavic race, who are not Turkish but who are Muslims) if they are Muslim. In case if they were Muslim, they were obligated to immigrate to Turkey. To define their ethnic origin, they were asked: “Are you a Christian or a Muslim?”. And, they answered: “We are Eskimos.”

13. Bulgaria is the second country in Europe with the largest natural mineral resources. SPA and Balneology centers in the country are top-rated for health tourism. (1st Iceland)

14. Bulgaria has been a member of the European Union since 2007.

15. The national symbol of Bulgaria is a lion.

Special thanks to Melih Daşgın for this list about Bulgaria and also you can check the Turkish version of this post from Turizm Günlüğü.

Do you know more interesting facts about Bulgaria? Let us know more about them in the comments below! 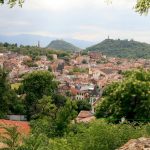 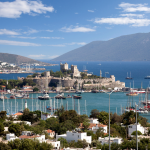