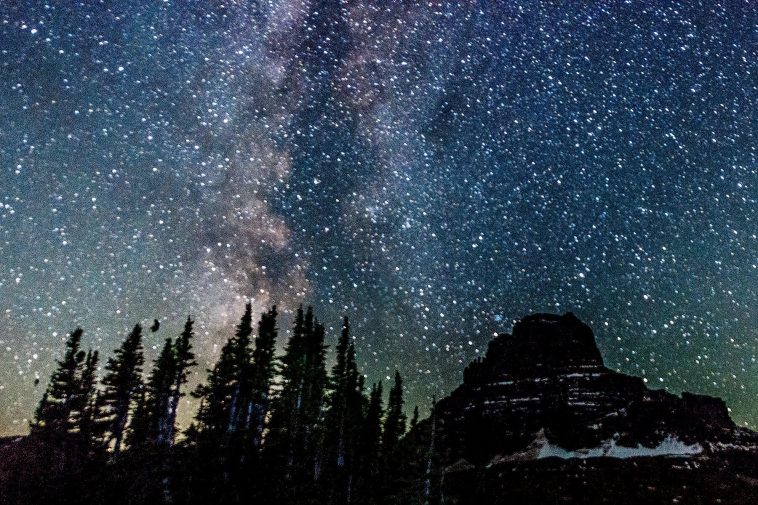 As every week, we are with you this week with travel news! Although this week has been smoother, I have compiled the news from all around the world for you. It is now certain that the mask will be in our lives for a long time. In addition, new updates were made and museums and the world’s first transboundary international dark sky park with different concepts were opened. Okay, I will let you read the news! I hope you enjoy reading and see you next week!

The First Transboundary International Dark Sky Park in the World

Glacier National Park in Montana and Waterton Lakes National Park has recently been designated as “transboundary” International Dark Sky Parks. The national parks make stargazing even more important. Authorities of the park made several improvements, including the installation of new LED lamps.

The parks are together called Waterton-Glacier International Dark Sky Park. It has recently undergone renovations to install dark sky-friendly lighting. It reduces the impact of artificial lighting on wildlife, protects human health, and helps preserve the darkness of the skies so that it is easier to see stars.

Google Maps for iOS received an upgrade last week that will make your commute a lot smoother. Enhancing location sharing, obtaining vital information more quickly, and giving your eyes a break when you really need it is among the three new features.

Users can share their current position directly in the iMessage app with the first functionality. The second function provides you with the most critical trip information as quickly as possible. The new “Nearby Traffic” widget displays real-time traffic conditions near you. If you have screen fatigue, a low battery, or simply want to make your phone look a little darker and more mysterious, you’ll be able to switch to dark mode on Google Maps shortly, just like you do with other apps and through your iOS settings.

As the extremely contagious delta variant continues to spread across the United States, the Transportation Security Administration on Wednesday extended a federal transportation mask rule until January 2022. The mandate has been extended until January 18 at the very least. People should wear masks in public transit.

Flight attendants have reported an alarming increase in rowdy passengers this year, thus enforcement has mostly fallen on them. In recent weeks, several destinations and businesses, including Las Vegas, Disney, and Carnival Cruise Line ships, have introduced interior mask restrictions.

The Museum of Underwater Sculpture Opened in Cyprus

The Museum of Underwater Sculpture (MUSAN) in Cyprus opened earlier this month. It showcases pieces by artist Jason deCaires Taylor, one of the most well-known eco-artists. The museum takes divers and snorkelers on an underwater tour through 93 works of art that explore man’s relationship with nature.

The museum took €1 million ($1.1 million) to create. It is located on Pernera beach in Ayia Napa and pays homage to local history while also creating new habitats for marine wildlife and vegetation. Also, because of the museum, people believe that the area’s biodiversity would improve over time. 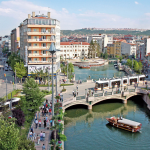 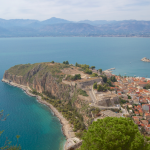