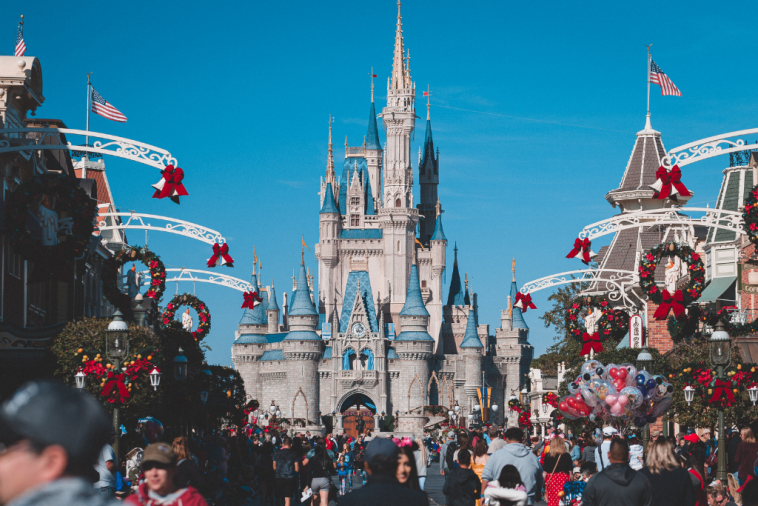 Welcome to our weekly travel news! This week, as every week, I tried to bring together the news that will excite you. Unfortunately, the number of Covid-19 cases is on the rise with new variants in the world. For this reason, we encountered many new regulations. But don’t worry, there is exciting news as well including a chance to win a free trip to Disney World in Orlando. I hope you like the news I prepared for you. See you next week!!

Despite being delayed by a year and in the shadow of the pandemic, Tokyo 2020 Olympic Games started this Friday. Only 900 senior people from all over the world were able to watch the opening ceremony at the stadium. Athletes marched with masks through the Olympic Stadium as a part of their national parade.

The 32nd Summer Olympic Games are held without spectators for the first time in history. Also, for the first time this year, male and female athletes carry the flags of their countries together at the parade. If you are excited about the games, you can watch them at NBC Olympics.

In France, as of August 1, it is obligatory to show a special document called “pass Sanitaire” at the entrance to restaurants, cafes, and bars. To obtain this document, it is necessary to have 2 doses of vaccination or to show a negative test result in the last 48 hours. Also, healthcare workers are required to be vaccinated as required by law.

Same as France, the Italian government has enacted a regulation requiring a “Green Pass Card”. Starting from August 3, to enter closed areas such as stadiums, cinemas, and museums Italians must be vaccinated. While these decisions have caused many protests, it is also stated that there is an increase in the number of appointments for the vaccine.

As COVID-19 cases grow, New Zealand has temporarily suspended its quarantine-free transit zone with Australia. The ban is expected to last at least eight weeks. The two-way travel bubble has been open since April 19, allowing passengers to travel between Australia and New Zealand without having to take a COVID-19 test or go through quarantine.

New South Wales recorded the greatest daily increase in COVID-19 cases this year on Friday, largely due to the Delta variety. The rise has been dubbed a “national emergency”. And, it raises the possibility that stay-at-home orders in Sydney may be extended beyond their current deadline of July 30.

Win a Free Trip to Disney World in Orlando

Disney is giving away 50 free Disney World entrance tickets in Orlando, Florida, and a year-long subscription to Disney+. The theme park is collecting nominations online or via social media until October 1, 2021, in honor of its 50th anniversary. You may enter by sharing their story with the hashtag #DisneyMagicMakers on Instagram, Facebook, Twitter, or TikTok.

The International Olympic Committee named Brisbane, Australia, as the host city for the 2032 Summer Olympics. After hosting the Summer Olympics in Melbourne in 1956 and Sydney in 2000, Australia will host the games for the third time. 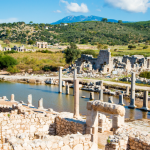 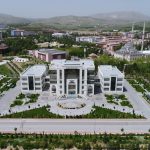