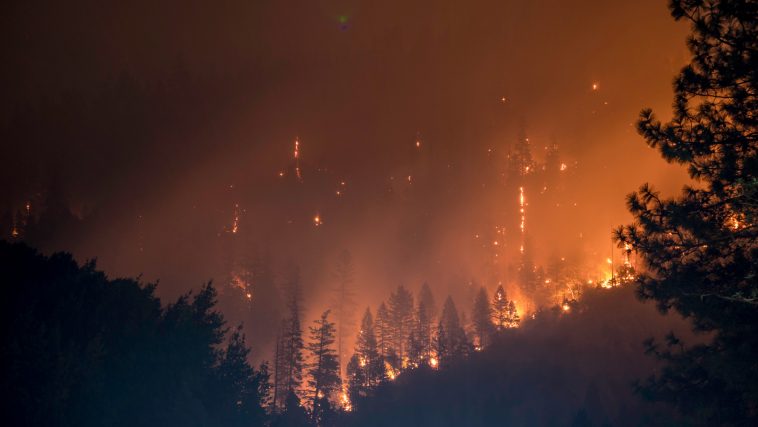 Welcome to this week’s travel news! We are getting bad news about Covid-19 cases even from countries with successful vaccination processes. Also, unfortunately, the climate crisis is real now and started to affect countries really badly. In the latest weeks, we had to observe extreme fires in Italy, Greece, and Turkey. These unfortunate events once again reminded us of the seriousness of climate change and the actions that we have to take to save our planet and future!

But, don’t worry I also have always good news for you guys. To make our community bigger; if you have news from your countries, do not hesitate to share them in the comments! I hope you will like this week’s news and see you next week!!

You Can Book Seats in a Row For Sleeping in Lufthansa

When the flight is long, everyone thinks about sleeping not only in one seat but to sleep like in a bed. Thanks to Lufthansa, passengers now can book 3 or 4 seats to make a ”Sleeper’s Row”. Started on August 2, in each flight that lasts more than 11 hours; there will be three sleeper row options for customers.

This new feature will be in economy class but offer business-class quality such as a pillow, blanket, etc. Also, there will be special seat belts for security. But if your height is more than 5’6″ (167 cm), you’re going to have to curl your feet. If you are curious, check the price of the tickets which starts from about $190.

Extreme Fires in Coastline of Italy, Greece and Turkey

The climate crisis has shown its dire face to all of us this summer, and it looks like it will continue to do so. In both countries, authorities and volunteers are working hard to put out the fires. But, due to more than 45 °C (113 degrees Fahrenheit) temperatures and strong winds, the fires are still continuing. And unfortunately, new ones are starting in different parts.

As it was just the middle of the season, tourists and locals had to be evacuated from some of the fire areas. Bodrum and Antalya in Turkey; Athens, Evia, and Kos islands in Greece; Sicily in Italy are among the worst places about the extreme fires. This week, huge fires forced Greece to close its attractions such as Acropolis for several hours. We hope that the fires will end soon and people will be more careful about climate change.

Well Oreo, no doubt that is the most classic but the best cookie ever. Oreo has opened a café which is called “ first-ever cafe” or in simple terms “Oreo Cafe”. A dream way for all Oreo lovers to experience in person. Surprisingly it’s not located the most elite as it is. It’s located on the third floor of the It’Sugar store in the American Dream complex at the Meadowlands Sports Complex in East Rutherford, New Jersey.

This cafe has a whole slew of shelves that are full of all oreo cookie flavors. One of the benefits is made-to-order Oreo treats.” First-of-its-kind treats bar where visitors can customize sweets or pick from a delicious menu of decadent Oreo-inspired desserts.” as Oreo said. There are three sections in the menu which are the “Oreo Deserts”,” Drinks”, and the shining star of the menu “Twist Your Oreo”. If you are an Oreo lover, you should visit this cafe!

Machu Picchu is Older Than Once Believed

Machu Picchu is a 15th-century Inca citadel, located in the Eastern Cordillera of southern Peru. Researchers revealed a new study about the true age of these ancient Inca ruins. They used to believe the Inca ruins were built after 1440, apparently not. They’re actually several decades older than known.

By using radiocarbon dating technology, Richard Burger a professor of anthropology at Yale University and his team of researchers found out that Machu Picchu happened earlier. The study says: “Perhaps the time has come for the radiocarbon evidence to assume priority in reconstructions of the chronology of the Inca emperors and the dating of Inca monumental sites such as Machu Picchu…”

We would like to specially thanks Karya Say for her contributions to this week’s travel news! 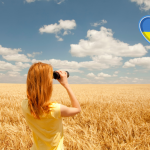 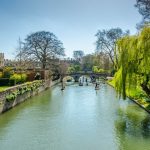