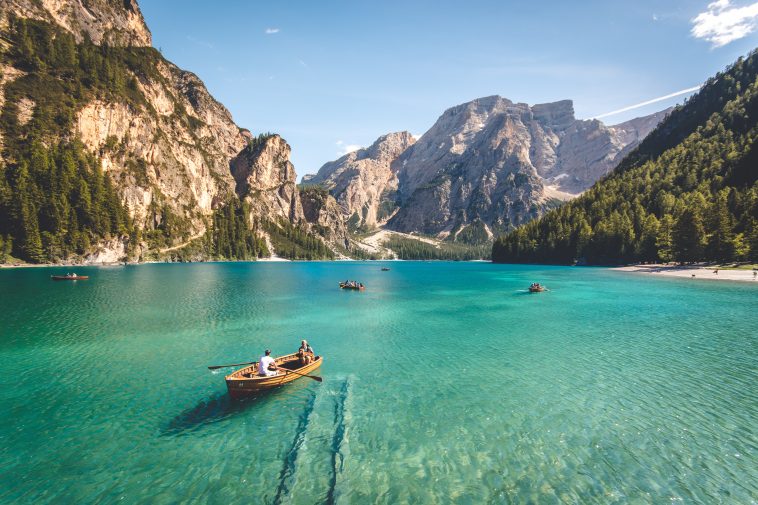 I want to welcome you all to this week’s travel news! As our lives pass by the shadow of the pandemic, I have compiled the travel news that is happening in the world for you. We have left behind a week with concerns about different topics. Some for women’s rights, some for the continuation of sports activities, and some for not closing a world-famous trade route. However, the most interesting one seems like the wanderlust gene!

A Scientist Suggested a Wanderlust Gene

Some of us have the inspiration and desire to travel around the world much more than others. Kaplan University biologist Dawn Maslar indicates that it is about the DRD4-7R gene which is a 7R variant “with restlessness and curiosity”. We know it as the ”wanderlust gene”. Her research shows that 20 percent of the human population has this gene.

To explain it scientifically, the gene increases the dopamine levels in the brain which encourages us to new experiences. Dopamine also has a significant role in how we feel pleasure. Also, the DRD4-7R gene forces us to take more risks and there is a big correlation between our destination flights and the gene.

Cruise Sails for only Vaccinated People

While the concerns are continuing and the number of vaccines is still in a doubt, Royal Caribbean has made a game changer decision. Passengers who are below 18 years old, have to be vaccinated in order to be a part of the journey. And under 18 years old passengers have to declare a negative Covid-19 test result. The company will announce other regulations later on.

The company will start its cruises across the Mediterranean region this summer. The “Jewel of the Seas” cruise will start its journey on July 10 between Greece and Cyprus. Savvas Perdios, the Deputy Minister of Tourism for Cyprus says that they are very excited about the future amount of increase in Cyprus tourism with the help of the route of the cruises.

The Tokyo 2020 Olympics torch was lit this Thursday in the shadow of controversy. The ceremony was close for the audiences but people watched it through online channels. Also, unfortunately, organizers declared that foreign visitors and volunteers can not come to the Olympics and the attendants and athletes will be in ”bubbles”.

“The torch of Tokyo 2020 will become a bright light for hope for Japanese citizens and citizens in the world and a light at the end of the tunnel,” Seiko Hashimoto, says the president of the local organizing committee.

Suez Canal Blocked Due to a Boat Stranded

All these experiences brought the importance of the Suez Canal, which shortened the distances in sea transportation, to the world agenda. When the Suez Canal, through which approximately 12 percent of the world trade passes, was blocked, a new crisis came. Because about 10 billion dollars worth of material per day passes through this channel.

“I’m excited because a pure women’s group means things are changing. We are proving we can do it without men,” says tour guide, Lucia Merclajuly Vela Sosa. An all-women team of porters and tour leaders guides women tourists to the historic sites of the area, Machu Picchu. The trek will be on 30 March.

The trek will be between the sacred Andes and Inca citadel. Each women guide will carry a 15-kilogram backpack for camping and cooking equipment. End earn the same wage as the men in 5 weeks journey. Typically, in Peru men earn much more than women for the same job.

Thanks for reading! Please don’t forget to leave your thoughts and let us know where your wanderlust gene lead you to travel this summer! 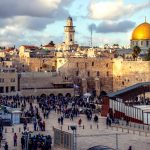 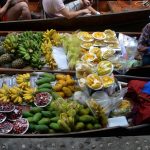