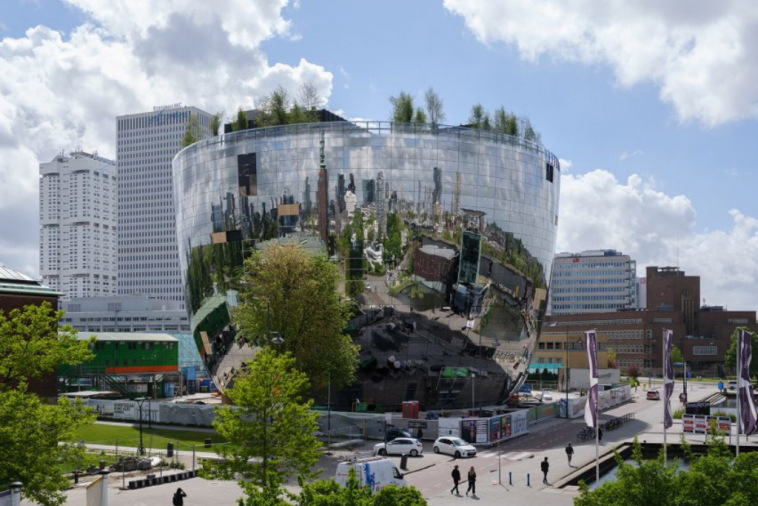 Hellooo, welcome to this week’s travel news!! No matter how much we try to keep our travel spirit fresh, the pandemic is increasing its effect every day. We hope we can plan trips to spend well with our loved ones this Christmas. But don’t worry, we got technological and artistic news – such as the art depot opening in Rotterdam – from the world and I compiled them for you. I hope you like the news and stay tuned for next week!

The first Olympics was held more than 2,000 years ago. But if you are curious about the games, you can now discover them virtually thanks to Microsoft HoloLens 2 headset. Visitors to the Athens Olympic Museum’s exhibit “Ancient Olympia: Common Grounds” will be able to experience the Olympics.

The project’s staff took a great number of photographs by using both on-the-ground cameras and drones. Then, using Microsoft AI, photorealistic representations of the places were built. The original Olympic Stadium, the temples of Zeus and Hera, and the workshop of Phidias, a renowned Greek sculptor, will be among the 27 structures that “guests” to Ancient Olympia will be able to “visit.”

Rolls-Royce claims to have developed the world’s fastest all-electric aircraft, which can achieve speeds of over 387 mph. According to a press statement, the company’s Spirit of Innovation aircraft recently broke the record for the fastest all-electric plane by reaching a top speed of 345 mph over a distance of 3 kilometers. In another test, the aircraft achieved 330 mph over 15 kilometers, shattering the previous record.

While it may be sometime before your transatlantic travel is on an all-electric plane, the world’s first fully-electric commercial flight, a six-seater seaplane, took off from Vancouver in 2019. Meanwhile, in recent years, major airlines have pledged to offset carbon emissions, and British Airways recently operated a carbon-neutral passenger aircraft from London to Glasgow.

The world’s first publicly accessible art depot, Depot Boijmans Van Beuningen, is now open to the public. The 161,459 square foot building is in Museumpark in Rotterdam. And it is totally covered with 1,664 mirrored panels that reflect its surroundings. There’s also a rooftop forest with birch, fir, and grass trees towering over visitors.

The storehouse houses all of Museum Boijmans Van Beuningen’s 151,000 objects. Visitors can get a unique view behind-the-scenes at the daily art restoration and conservation work. In special projection rooms, people can see the film and video collections. Authorities wrapped and arranged artworks on racks, shelves, and cabinets based on “climatic requirements,” not the artistic movement they belong to.

World’s First Floating City will Open in 2025 in Korea

This month, the mayor of Busan in South Korea agreed to a proposal for a floating city, with a prototype expected to be in the water by 2025. The city will be 75 hectares in size and will consist of hexagonal islands that will house 10,000 people. Neighborhoods will be clustered in six around a protected center harbor, forming a hamlet with a population of up to 1,650 people. The city is intended to evolve, change, and adapt naturally over time.

The idea is that the city will rise with the sea, making it flood-proof, while also providing its own energy, freshwater, and food, with seafood cages beneath the islands. This might be an ideal living alternative in coastal locations endangered by increasing sea levels, according to some. 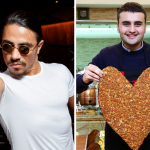 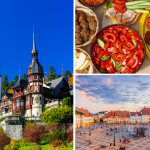