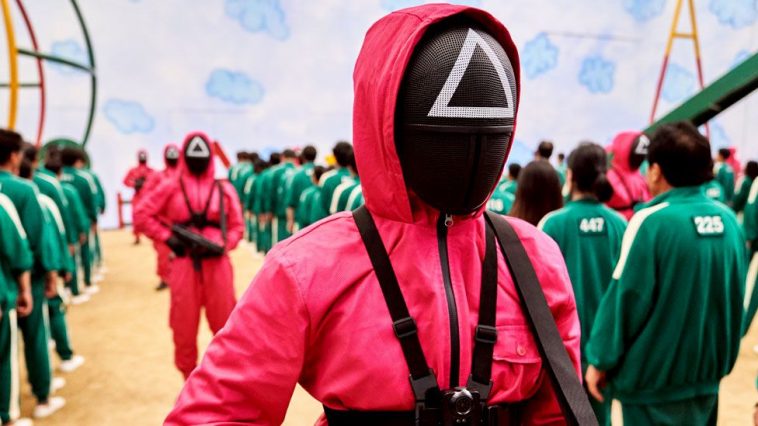 Hello from after Halloween day! Maybe you’re trying to sober up after last night’s party or maybe you are making your holiday plans! Although the previous week was mostly past with the excitement of Halloween for some of us, we have good news in the travel industry. We are delighted to share our weekly travel news with all of you! Do not hesitate to comment, if you have any additional information. And, let’s start with the most trending Halloween costumes of 2021!

Still, have the Halloween spirit? Wondering which characters people preferred to be in Halloween? If you are curious, Google made a list for us to learn this! Let’s take a look at them!

Here’s How to Understand a Fake Tripadvisor Review

We all have a look at reviews before planning our trips. And they usually made a strong effect on our decisions. But they are sometimes do not reflect reality. And unfortunately, Tripadvisor announced that they received at least 1 million fake reviews last year. Luckily, they blocked most of them before posting.

For being fraudulent or violating community norms, Tripadvisor purged or rejected almost 2 million review submissions, or around 8.6% of the total. Because not all fraudulent reviews can be caught by Tripadvisor’s efforts, the yearly Review Transparency Report also contained user-friendly advice to help them spot a phony.

The US will Add the ”X” Gender to Its Passports

There is now an alternative for those who do not identify as male or female to obtain a U.S. passport that appropriately reflects their identity. The State Department issued the first passport with an “X” gender designation this week, with plans to expand this option.

The first X-gendered passport has been granted. But the Office of Management and Budget, which reviews all US government forms, has yet to approve the passport application and system upgrade with this third choice.

World’s Oldest Stars Map will be Display in British Museum

“Nebra Sky Disc” is the oldest known surviving depiction of the cosmos ever uncovered. It was first found in Germany in 1999. Historians think that the disc dates from around 1600 B.C. The blue-green patina on the 12-inch bronze disc is adorned with gold inlay symbols that are said to depict the sun, moon, and stars.

The “Nebra Sky Disc” will be a part of the British Museum’s “World of Stonehenge” exhibit. With hundreds of relics from throughout Britain and Europe, the display will uncover the riddles of Stonehenge, depicting how Britain and Ireland were breeding grounds for new ideas thousands of years ago. Visitors will have a chance to see it in 2022. 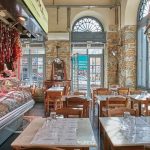 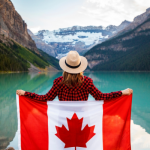