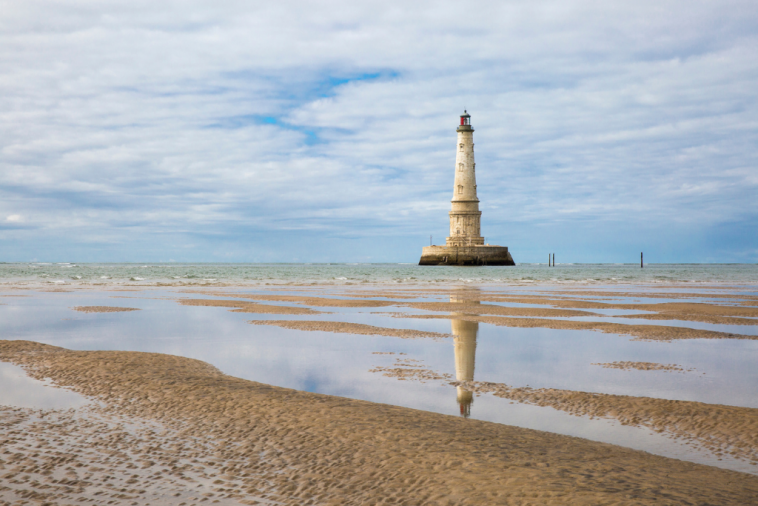 Happy August to everyone!! Finally, we came to the last month of summer 2021. But, personally, I have no idea how the time passed so quickly. In this week’s travel news, you can read lists of places and countries chosen by Tripadvisor and the new UNESCO world heritage sites. Undoubtedly, each of them is precious. Of course, there is news about Covid-19 restrictions. When you are reading the news, don’t forget to check the destination’s out!

Hiking Trail Between Europe and Asia will Open in 3 Months

The Transcaucasian Trail is above the dreams of hiking enthusiasts- crossing continents by hiking. Through the hike, you are crossing three countries (Georgia, Azerbaijan, Armenia). The total length of the path will be almost 1,900 miles. After 5 years of work, a segment of the path that runs the length of Armenia is nearly finished and will be presented later this year.

The nine new additions to UNESCO World Heritage Sites List are distributed across Europe and Asia. Without a doubt, the additions include sites that have made important contributions to human civilization. Let’s see the new additions:

7. Emporium of the World, China

Non-essential travel for non-US nationals from a number of countries is now restricted in the United States. The countries are consist of the United Kingdom, the European Union, Brazil, South Africa, China, and others. Due to the Delta variant, the Centers for Disease Control and Prevention (CDC) has advised Americans to avoid traveling to Spain and Portugal.

Unlike the US, several nations in Europe and abroad have loosened or are intending to remove limits on accepting Americans. Furthermore, beginning August 9, Canada will welcome vaccinated American travelers. When it comes to vaccines, 56.8% of all Americans have had at least one dose. And 49.1% have had all of their shots.

Every year, Tripadvisor makes a list of the best destinations from all around the world. Definitely, Tripadvisor prepared the list according to the comments and opinions of travelers.

So, here is the first top 10 Popular Destinations:

Bonus: Win a Free Trip to a Dark Sky Sanctuary in Nevada

The Perseid meteor shower, which occurs in August and may produce up to 100 shooting stars every hour. So, NASA calls it the “greatest meteor shower of the year”. One fortunate winner and a guest will fly to one of the greatest viewing spots for free. In addition, the winner will receive a four-wheel-drive rental car and a camping kit bag. To enter, go to visitrenotahoe.com and fill out the form. 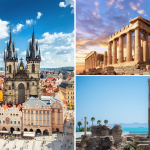 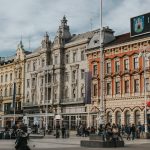