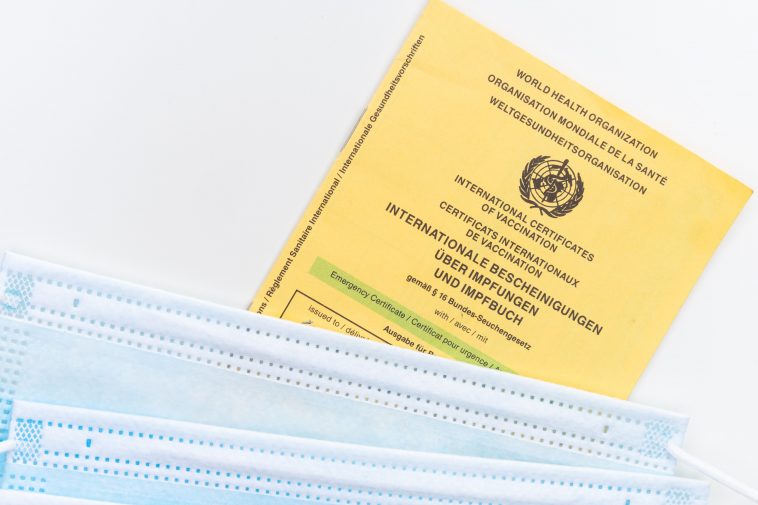 Welcome back to this week’s travel news! This week, we are hearing about high Covid-19 cases in Europe. And, there are also successful vaccine results from the U.S.A. In this week’s travel news, there are good news and attempts from companies and governments for more sustainable, innovative, and successful tourism including vaccine Passports and health passes to restart it safely. I hope you enjoy reading the travel news.

To protect mummies from external conditions, they put each mummy in a special nitrogen-filled box. Also, they carried on specially decorated vehicles. Especially two mummies were stunning which were King Ramses II, Queen Hatshepsut, and Foremost of Noble Ladies. In addition, there was a chronological order while transporting.

Over 100 million people in the U.S.A are now got vaccinated and this number increases highly day by day. And until April 2 in New York, with the digital Excelsior Pass, a digital health pass, people with a secure QR code ( if they got the vaccine) and people with negative test results can enter theaters, stadiums, events, etc.

The Covid-19 vaccine passport pilot implementation in England will be launched this month. It was stated that 4 entertainment centers in Liverpool will be included in the pilot application, which will start at the Wembley Stadium with the FA Cup Final on April 15.

“Given the blow to the entertainment industry from last year, anything that could help businesses open sooner should be remarkable,” said Cabinet Office Secretary Michael Gove.

With the new steps taken, space tourism seems to be no longer a dream for a few of us. The company Virgin Atlantic, known for its business in the field of space tourism, designed a new space plain, to take tourists to space on suborbital flights. SpaceShip III is more advanced than the previous I and II models. The power of the spaceplane is a winged craft and it has a mirror-like exterior.

After long efforts, this Wednesday, Italian ministers declared a ban for large cruise ships and container ships to enter the city’s Giudecca canal. Plus, the cruise ships must dock at the city’s industrial port. The Italian tourism minister stated that there was a request from UNESCO.

This decision is actually a result of the war with cruise ships in the past. The efforts of these ships to pass through very sensitive places and their size were disturbing. Even a coalition happened with the injuries of 4 people. So starting in 2013 with a weight ban on cruise ships, for fighting with over-tourism this was the last move.

Thanks for reading! What do you think about the future of the travel world and the implications of the vaccine passports and health passes?

Please don’t forget to leave your thoughts and let us know! 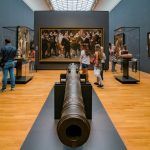 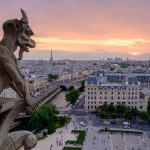