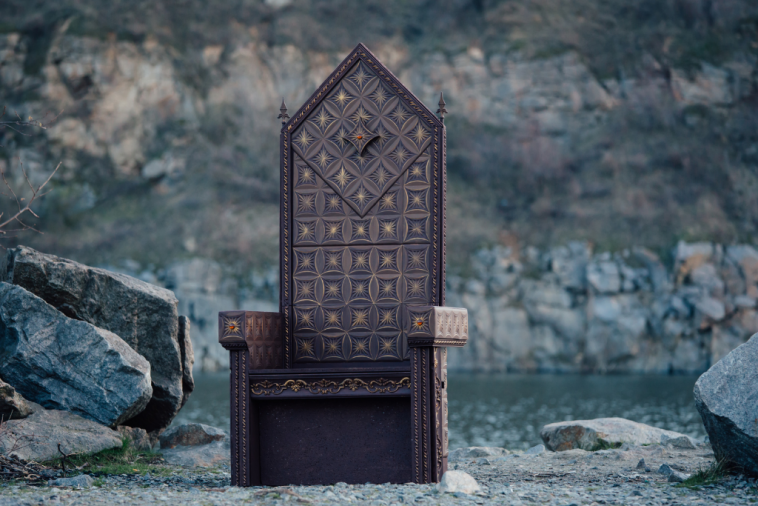 Welcome to this week’s travel news!! While we reached the last month of 2021, unfortunately, Covid-19 is still in our lives with different variants. With the newly announced variant, countries that want to take precautions have gone beyond closing flights. It seems that the first months of 2022 will be hard for international travel. But do not worry we have still really good news for you like the Game of Thrones Studio Tour. I hope you enjoy this week’s travel news and see you next week!

Game of Thrones Studio Tour will Open in February

Tickets are now on sale for the official “Game of Thrones Studio Tour” in Northern Ireland, which will open to the public next year. Fans will be able to step into Westeros and get up and personal with the sets, props, and costumes from the series when tours begin on February 4th. Adult entrance costs around $52 (£39.50), while children aged five to 15 pay around $36 (£27.50).

The journey begins with the earliest steps taken by the creators to bring George R. R. Martin’s world to life, including the initial concept designs for the sets. Fans may also take a tour of Winterfell’s Great Hall, witness Danerys’ iconic Dragonstone throne, and learn about the show’s architecture, technology, and workmanship in the 110,000-square-foot interactive experience.

Covid-19 Test Requirement Before Entering the US

Regardless of vaccination status, travelers entering the United States will be required to test for COVID-19 and provide a negative result within 24 hours of their departure. On December 6, the new testing requirement will take effect. Also, masks will be required on planes and public transportation until March 18, three months after the regulation was meant to expire, according to the administration.

If you are unable to visit London this Christmas, one of the city’s most well-known holiday light displays will come to you. This year, the holiday lights on London’s Carnaby Street are going digital, allowing visitors from all over the world to view the 600 neon glittering lights and a new landmark arch in a stunning show on their own devices.

When you visit the Carnaby Street website for the first time. A 360° viewing experience will be available for participants to take in the lighted London streets. The site also has a shared feature that allows Christmas-light enthusiasts to tour Carnaby Street together from anywhere on the planet.

United Airlines became the first commercial airline to perform a full passenger flight using only sustainable aviation fuel this week. On a 737 MAX 8, more than 100 people were flown. The flight was from Chicago’s O’Hare International Airport to Washington, D.C.’s Reagan National Airport on Wednesday’s historic flight.

According to the airline, the flight used 500 gallons of sustainable fuel (or SAF) in one engine and the same quantity of conventional jet fuel in the second engine. It is because airlines can only use up to 50% of SAF on board. 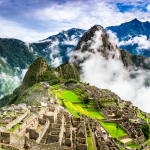 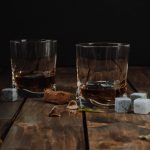