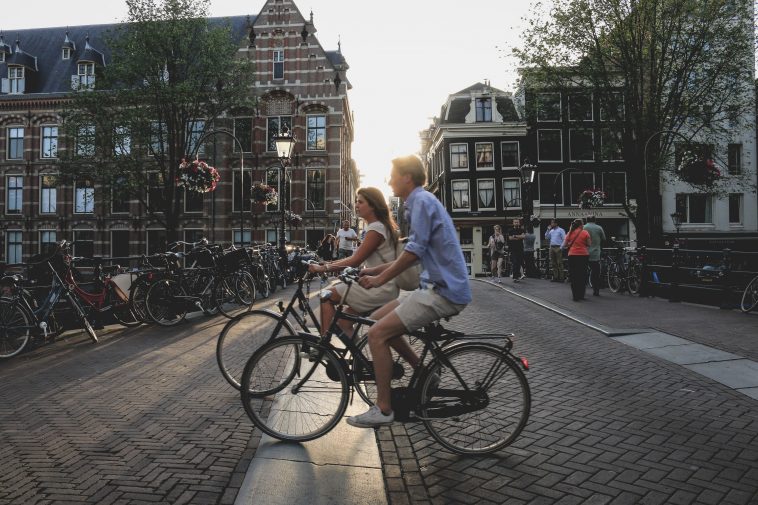 OMG! It’s September and summer has already finished!!! As a summer person, I am not happy with the fact that we are in the fall. But new season means new adventures 😉 So, to keep you updated about travel news from all around the world, I made a quick recap as every week. Let’s move on to the news and I hope you guys will enjoy it! See you next week 😉

The world’s Best Public Library of 2021

Deichman Bjørvika has been named the world’s greatest public library for 2021 by the International Federation of Library Associations and Institutions (IFLA). Oslo’s main library, Deichman Bjrvika, opened in 2020. It is entirely made of thin and it has six levels. Each level gets amazing light thanks to numerous windows and three massive geometric skylights. It has a cantilevered fourth level that rises 65 feet above the plaza.

Using iPhone to Get Through Airport Security in the Near Future

Apple announced this week that state driver’s licenses and IDs will be available in Apple Wallet. Residents of several states in the United States, such as Arizona and Georgia, can now use their phones to provide their IDs anywhere. This means also TSA checkpoints at airports around the country.

To connect a driver’s license to an iPhone user’s Apple Wallet, residents would go through the same process as adding a credit card. Customers can use their iPhone to scan a snapshot of their physical ID and take a selfie. After the approval, this photo will be verification. When it’s time to show ID to TSA, the device will prompt you to use Face ID or Touch ID to verify your identity. And it guarantees that the person showing the ID is the real owner of it.

When Pablo Escobar decided to open his own private zoo in Colombia 30 years ago, he brought hippos with him. Authorities disassembled the zoo, except the hippos. Also, they dispersed the animals to zoos and wildlife sanctuaries across the country. As hippos are notorious for their hostile disposition, four hippos were left behind in hopes of extinction.

Thirty years later, the estimations are between 80 and 120 about the number of the ancestors of those four hippos. According to estimates, there could be 1,400 of them in Colombia by 2034. Because of their origin, the invasive species has a special name, “cocaine hippos.” According to scientists hippos are aggressive creatures that cause anywhere from 500 to 3,000 deaths each year in Africa. But so far there has been no death in Colombia due to hippos.

Amsterdam is the Most Active City in 2021 According to Reebok

Reebok has conducted a survey that looked at more than 60 locations to determine the world’s most active cities. The research is based on a variety of fitness and health-related variables, including the amount of insufficient physical activity, the number of gym members, the percentage of bicycle riders, and other environmental factors.

The survey chose Amsterdam as the most active city with over 46% of residents cycling to work and nearly 17.5% of the population going to the gym. Oslo residents have the most green space, with 68% of the city dedicated to outdoor recreation. At only 7.5%, Tokyo has the least amount of usable green space. The most active people are in Helsinki, which is in third place, with a rating of only 16.6 for insufficient activity. 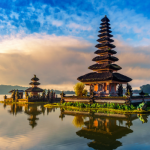 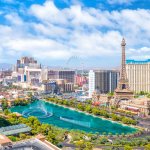