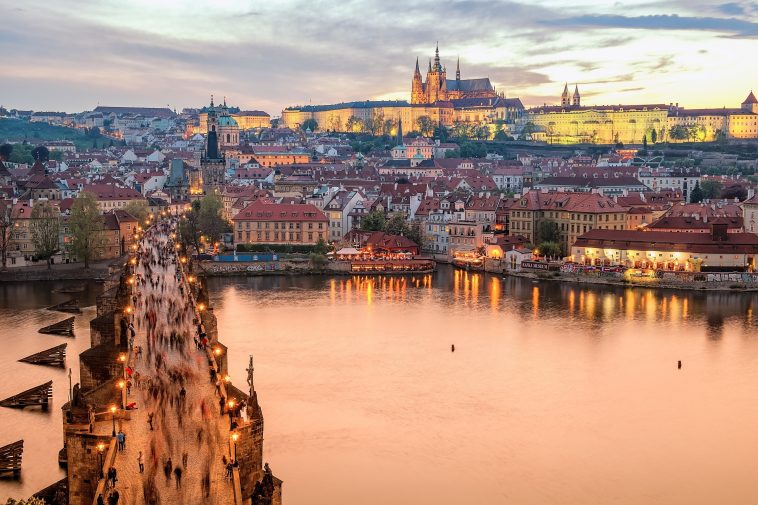 Welcome to this week’s travel news! I’m doing my best to welcome you with good news. But we’re back in a bad time for travelers right now. The world started to shut down again with the newly released omicron variant. And this new variant has caused fear and new restrictions all over the world. It seems that Covid-19 will not leave us in the new year. Maybe with a short break but our traveling spirit will never end! Moreover, Prague was voted the most beautiful city in the world by Time Out Index voters. If you are ready, let’s find out how they beat Paris and New York. So let’s move on to travel news and thank you for not leaving us alone this week too!

Croatia has beautiful coasts and it is a popular summer destination for EU citizens. And the Schengen Area is a zone in which 26 European countries have removed their internal borders to allow for free and unrestricted human movement. Not all European countries are in that area and Croatia is one of them with Cyprus, Romania, and Bulgaria.

Croatia has borders with non-Schengen zone countries and it is also in charge of securing maritime access. It was a deal for the EU but now, as European Commissioner for Home Affairs, Ylva Johansson says “Croatia is ready,” to enter the Schengen zone. It remained unclear when the policy change allowing Croatia to join the Schengen area would take effect following Thursday’s vote.

The US added Significant European Countries To ”Very High Risk”

The US Centers for Disease Control and Prevention (CDC) added seven nations to its very high-risk (level 4) travel destinations list. France, Andorra, Cyprus, Liechtenstein, and Portugal are the ones from Europe. There is also Tanzania from Africa and Jordan from the Middle East.

In the previous 28 days, destinations in the CDC’s “Covid-19 Very High” Level 4 category have had more than 500 cases per 100,000 people. As of December 6, more than 80 countries had been assigned a Level 4 rating. Some are Turkey, Singapore, Netherlands, Belgium.

Gov. Kathy Hochul stated on Monday that masks or proof of immunization would be required in all indoor businesses and public venues beginning Monday. The order will be enforced throughout the state, including New York City. It will be in effect until at least January 15.

The new restrictions come as the Associated Press reported that New York saw more than 68,000 new COVID-19 cases statewide in the seven days ending Wednesday, the most in any week since the beginning of February.

Prague is the Best City for Time Out Voters

Time Out polled 27,000 city inhabitants to find out which city they thought was the most beautiful, and Prague came out on top, with 83 percent of respondents complimenting the city.

Beautiful architectural structures such as the Dancing House, Powder Tower, and St Nicholas Church, as well as other monuments such as the Charles Bridge and Astronomical Clock, played a significant role. The Czech Republic’s capital and largest city were also ranked second in Time Out’s relaxation index. 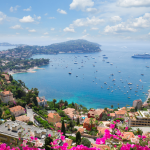 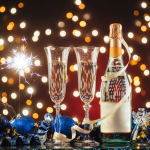