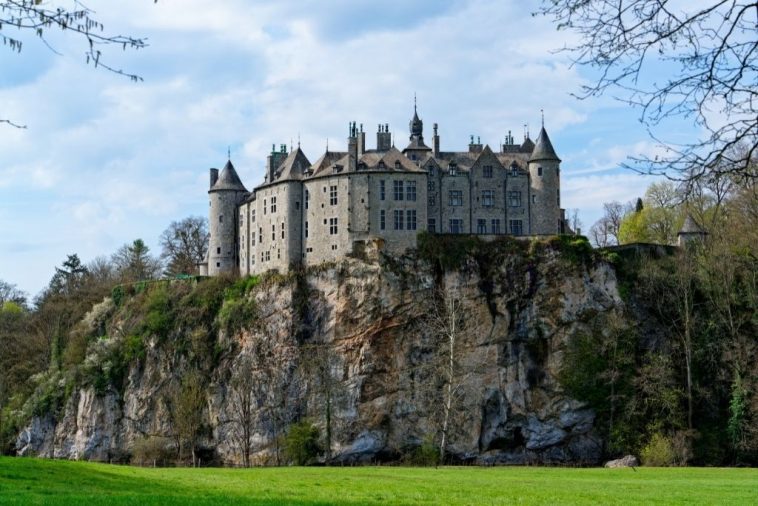 Belgium has over 3000 castles spread across the country. They are part of our heritage as a reminder of the lifestyle of our ancestors and the history of our regions. A small number are open to the public, some of them only a few days a year, others all year round. Most castles, however, are private property. They are often located in a beautiful park, which is free to enter. That way you can still admire the castles up close. So, here are some of the best castles in Belgium to you can visit during your trip to Belgium!

The Castle of Vêves dates back to the late 600. However, it got destroyed in 1200 and burned down at the beginning of the 15th century. After it was restored, it served as a fortress until the end of the Middle Ages. Later on, the castle went through a complete transformation of the buildings, as well as some modifications on the inside.

The castle was build in 1270 by the knights of Rotselaar. It’s located in a beautiful park and is surrounded by a moat. There are fortified towers at the entrance, which were meant to scare possible attackers. The Borrekens Castle is private property and thus impossible to visit on the inside. However, the park around the castle is free to enter at any time.

The Walzin Castle is one of the largest castles in Belgium. It is located on top of a 50m high cliff and overlooks the Lesse river. It’s not possible to visit the castle or its properties. However, during the summer months, you can have a guided tour of the gardens every Thursday at 10 am.

Castle Hof ter Mick was built in 1785. Due to the fire almost one century later, they had to rebuild it. It was in the possession of the Della Faille family for centuries. Later on, it served as a rehabilitation center for soldiers. The bridge and entrance gate is built in neo‑gothic style. The surrounding park is home to the first American Oak in the country.

The Castle of Horst has a rich history. It was most likely build in the 13th century and it served as a residence of a knight, a country house of a countess, and even as a girls’ school.

Once a year the Royal Palace in Brussel opens its door to the public. You can visit several historic salons where various activities of the King and Queen take place during the year. The most famous room in the palace is the Mirror Room. This because of the piece of art of Jan Fabre: Heaven of Delight. He had the ceiling and one of the chandeliers clad with nearly one and a half million shiny beetles 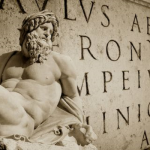 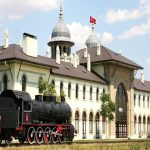