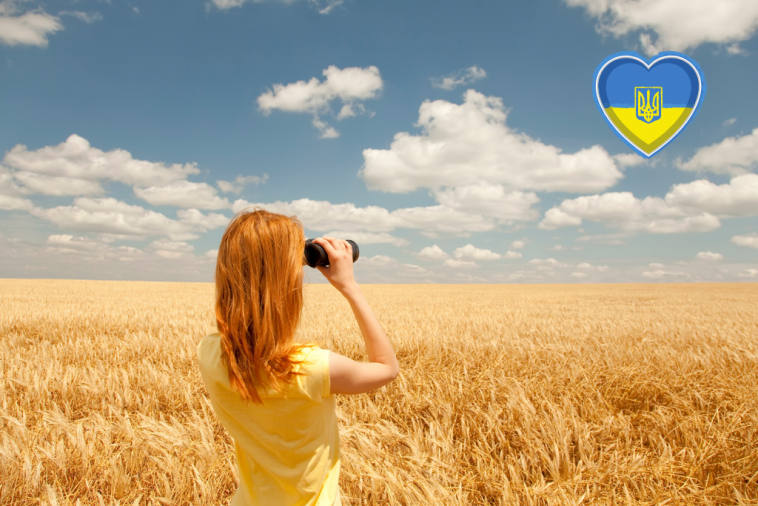 It is not news that since 2014 it becomes more and more complicated to visit the most attractive destination in the region – Crimean Peninsula. Magnificent mountains, fascinating beaches with transparent water and plenty of castles from different ages now are harder to reach than it was before. Due to this reason, during last years some other destinations in the region are becoming very popular among tourists. Special attention on this huge territory with size average European country attracts region called Bessarabia. And, this article is about Bessarabia. Here, we would love to provide you with a list of natural and artificial attractions visiting of which can make your vacation unforgettable. So, here are the best places to visit in Southern Ukraine!

With no doubt, it is one of the first places to visit if you decided to have a trip to Southern Ukraine. And most likely you’ll inevitably do this due to a simple reason! Odessa is the most important transportation hub of the region. So, the possibility that you will step on the ground at the starting point of your adventure exactly here is very high.

The city itself is extremely interesting. Very often called the second city of Ukraine by its importance, main seaport, economic, cultural, and touristic center. Odessa plays a significant role in the life of the country. From a touristic perspective, the city also has a lot to offer. You will not find it difficult to find what to see and to do.

Wonderful beaches, the sophisticated architecture of the nineteenth century in the city center, exciting nightlife in Arcadia all those features of the city will make your stay there unforgettable.

Situated in the oldest town of Ukraine, Belhorod-Dnistrovsky, which is more than 2500 years old, the fortress can astonish you faster than you can expect. The fortress is younger than the city. It was built in the fifteenth century by Moldavians and later was shaped to its latest form by Turks during 300 year-long periods of Ottoman domination in the region.

This is the biggest fortress in Ukraine by its size. And, it occupies second place by this criterion in Eastern Europe. Besides, the very big advantage of this place is the fact that the fortress is very well preserved in spite of dozens of battles that occurred aimed to conquer it and years of abandonment by humans.

The best time to visit the fortress is summer because during the tourist season there’re a lot of events on the territory of the fortress and it’s much easier to find something interesting to do. It is not complicated to come here from Odessa. It takes about two hours by train (ticket is 1 euro) and less than two hours by car.

After visiting the Akkerman fortress, the most obvious destination for you can be the Shabo settlement. Founded by Swiss colonists in a nineteen-century village is one of the most important centers of growing grapes and production of the vine in Ukraine.

A beautiful view of grapes fields will amaze you easily! Here you can suddenly get a feeling that you’re somewhere in France, in one of the traditional regions of vine production. Shabo is one of the most famous brands of wine in Ukraine. And to maintain this status the company implements the most modern technologies into their production process. The center of culture of vine production offers very interesting excursions for all tourists. And, it is a very good idea to buy a ticket at least because besides the excursion itself you’ll get a unique opportunity to take a part in a degustation in the very heart of one of the best wineries in Ukraine.

If you are a real fan of cruft stuff and homemade food and drinks, you should definitely visit this winery. Chateau Lacarin is the home vinery of the Lacarin family, which lives and works in Shabo settlement as well as its big industrial neighbor. Lacrans are from France and they totally like Swiss colonists before they found the South of Ukraine as a really good place for vine production.

They are using a more old-school approach to this business. Therefore, their vinery will make an impression of more natural one on you than big factory, which we described before.

So if you are a big fan of the cozy atmosphere of granddad’s farm, this place is definitely for you. And, you can really enjoy natural food and fresh air in this place.

This place is called a pearl of Bessarabia, here you can find out why. Bessarabia is a very unusual region of the Black Sea coastline. Here is very big proximity to each other five different nations are living. Among them are Bulgarians, Moldavians, Russians, Gagauz, and Ukrainian people. All of them settled this territory almost two hundred years ago and enriched the region with their very different and extremely interesting cultures.

All of their bright features are collected in one place called Frumushika-Nowa, which means “Beauty-New”. It is a single cultural reservation in the region existing now. Here you can put yourself as close to nature as you want. Traditional crafts, animals, farmlands, everything that reflects the culture of Bessarabia is collected here. If you want to dive into it and have a wonderful experience far away from the noise of the big city just come here for a couple of days and for sure you won’t have any regrets.

Hopefully, you liked the best places to visit in Southern Ukraine! Enjoy traveling and waiting for you in Ukraine! 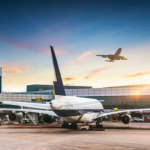 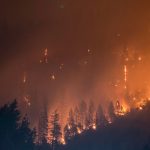