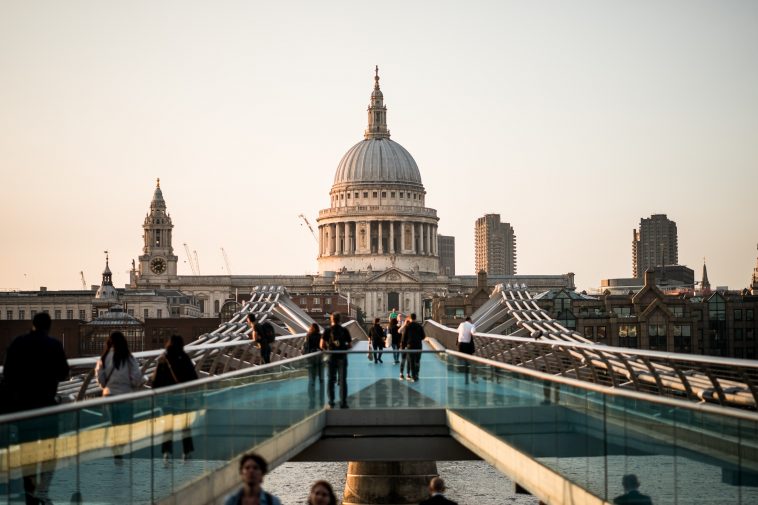 Walking is the most important activity that keeps you strong both physically and mentally. Especially when you add one of the rare joyous moments like exploring a new city on foot, you want the sun to set in late hours so that the day never ends. Meanwhile, there are so many alternative transportation options and networks to explore London. First of all, apart from the metro and bus networks, this city offers you an incredible opportunity to rent bicycles at many points. Still, if you can, choose to discover London on foot.

It is not clear how many cities in total there are in 208 countries around the world. But it is an undoubted fact that very few people have heard of England and its capital London. England has always been a country of attraction, especially for students and tourists, with its history of thousands of years and still retaining traces of the past, the privilege of being an island nation as a geographical location, its Monarchy & royal rules, and mostly because its official language is English. Therefore, the capital, London, is known as the world’s most cosmopolitan city in terms of human, culture, architecture, art, food, fashion, and in many fields, taking a large share from this.

Although Great Britain has always had intact textures, values given to its past and humanity, as a capital, London has had its share most of all.

Best Districts to Discover on Foot in London

Think of such a city that there is not a single day when you don’t smile and don’t be surprised. The streets created by symmetrical architecture like a painting, the colorful doors and walls of the houses, the colorful home gardens that are the result of the people’s fondness for green and plants, carefully designed bicycle and pedestrian paths, objects that you can often see anywhere that mix the retro and modern world. Think of people adding notes to their unused items or furniture and putting them in front of their doors to avoid waste consumption. Think of forgotten items to be hung on tree branches so that they can be found easily if the owner comes back, and … so on.

If you have limited time or days in this city, I recommend you to visit the following districts to feel London soul more deeply:

You should also plan a walking route along the Thames river, including the London Bridge spot, which divides London into 2 sides.

Best Parks to Have a Walk in London

London is a privileged city with half the green area of its area. Therefore, you will not be able to believe the number of green areas you encounter while walking in there. For further details about the best and most beautiful parks in London, you can check out our best parks in London article! But until then, you should keep in mind this list ☘️.

London is such a colorful city. If you haven’t visited London yet, you can turn your first-holiday route into this city. Although it is a cold climate because it is in the north, plan the months of July and August so that you can discover London on foot more comfortably. Besides excellent memories, wonderful photo spots are waiting for you, be prepared! 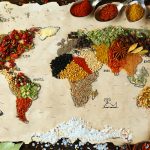 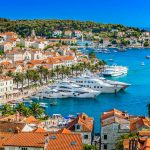