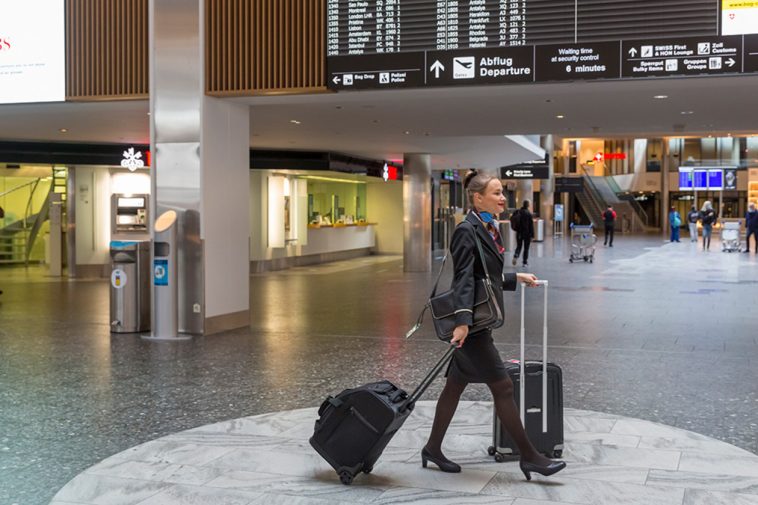 Flight attendants knew each other only for a few hours

We are often flying together for the first time. It is very common in the airline business, that flight attendants work with a constantly rotating crew. We meet each other the first time at the briefing for the upcoming flight.

They aren’t just there to serve you coffee and snacks

One of the most misunderstood facts about being a flight attendant is, that people think we are only there for the service. But that’s not true. The real reason for flight attendants onboard is to keep the passengers safe. We are trained to work under very stressful situations, for example, an unexpected evacuation or medical case on board. Furthermore, we are trained to fight the fire and to do crowd control. We also get a basic education in self-protection for unruly passengers. So, we are a waitress, a nurse, police officer, and firefighter all in one person. As in many other jobs, there are also some pros and cons of being a flight attendant.

Flight attendants can sleep during a flight

Believe it or not, flight attendants need some rest too. Especially during a night flight. For some long-haul flights, the cabin crew is allowed to take a quick break and rest for one or two hours. If they do, there is a special place in long-haul planes for them to sleep. It is in the cargo sector and only accessible for cabin crew members. It consists of beds for 10 or more people. So, if you ever see a stewardess, which gets into a room (which looks like a bathroom from the outside) and never come back, she is probably sleeping above or under you.

We have to abide by strict rules on our appearance. There are strict rules on how to wear our uniform, how to style our hair, and how to do our makeup. Nails must be painted a certain way and high heels are mandatory for stewardesses. Messy hair, wrinkled clothes, or a scruff appearance is an absolute No-Go in the airline business.

The best chance to get an upgrade

We are not allowed to give you an upgrade unless there was a mistake in the booking process or the economy class is overbooked. But the best way to receive free stuff is to be nice and polite to the flight attendants. They will keep it in mind and maybe give you free drinks, chocolate, or other cool stuff.

The hardest parts of being a stewardess 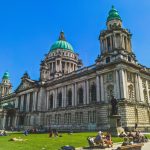 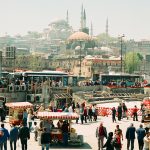