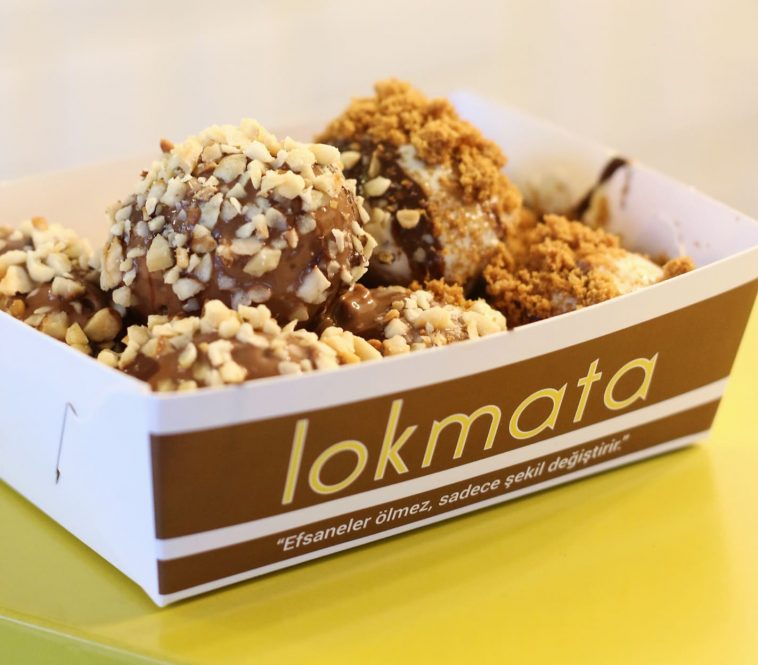 Have you ever tried the delicious dessert Lokma?

The word ‘’Lokma’’ means ‘’bite’’ in Turkish. Lokmas are deep-fried, you guessed it, bites of dough. After they get fried, they get dipped in syrup. And they are preferably served hot.

Lokmas were served to Ottoman Sultans in the past centuries. Over time, they became essential among street foods too because they are easy to have while you’re standing up, or even walking. Lokma is a traditional dessert of not only Turkey but of Egypt and Greece as well.

Last year, a new generation of Lokma became very popular in Turkey thanks to the pioneer brand called ‘Lokmata‘. Lokmata was the first brand that brought this new taste to Turkey. After that, many following shops also started to sell this new generation of Turkish lokma around the city. This new generation Lokma is not bathed in syrup unlike the traditional ones: It’s filled with cream and topped with chocolate instead!

The best place that you could taste new generation lokma is ”Lokmata”, a cafe in İstanbul, Turkey. They serve 8 lokmas in one serving at a very reasonable price. Other than multiple types of chocolate and creams, you can also have your lokmas with ice cream. For toppings, you can choose from various nuts and even Oreos too! You can find Lokmata’s stores in Akaretler, Kadıköy, and Çengelköy. Also, at this stage, they are planning to expand the operations abroad by giving the franchise of the Lokmata. I definitely suggest you stop by their cute cafes and have some amazing lokmas when you’re in İstanbul.

Interview with the Owner of the “Lokmata”

We also had a quick interview with the owner of Lokmata, Mücahid Damgacı who had great entrepreneurial success with his initiative. Through his efforts, the city acquired a new type of taste that both locals and tourists love it. Now let’s take a look at how he describes the new generation Turkish lokma by his own words:

Question 1 – Could you briefly tell us about what is Lokmata? What is the difference from traditional Turkish lokma(Fried Sweet Dough)?

We actually define Lokmata as a modern touch to a traditional dessert. For this reason, we established and named our company “Postmodern Tastes”. In fact, in the traditional Turkish Lokma (Fried Sweet Dough), the Lokma is put into a sherbet after it is fried, and it becomes much more intense with this sherbet. In Lokmata, we fill it with cream and chocolate without putting a sherbet. After that, we serve with certain toppings such as; melted chocolate, hazelnut, oreo, and lotus. Although most of our guests think that the taste looks very intense in the videos, they say that they find it much lighter, more different, and more delicious than traditional Lokma after they have Lokmata.

Question 2 – Why people who visit Turkey should definitely taste Lokmata?

This dessert has something from us (Turkey), and something also from them (Western). I think they can taste Turkish Lokma (Fried Sweet Dough) and chocolate together, as well as getting a good taste from both. 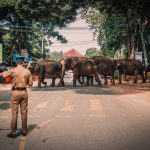 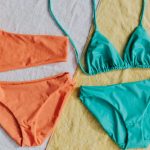