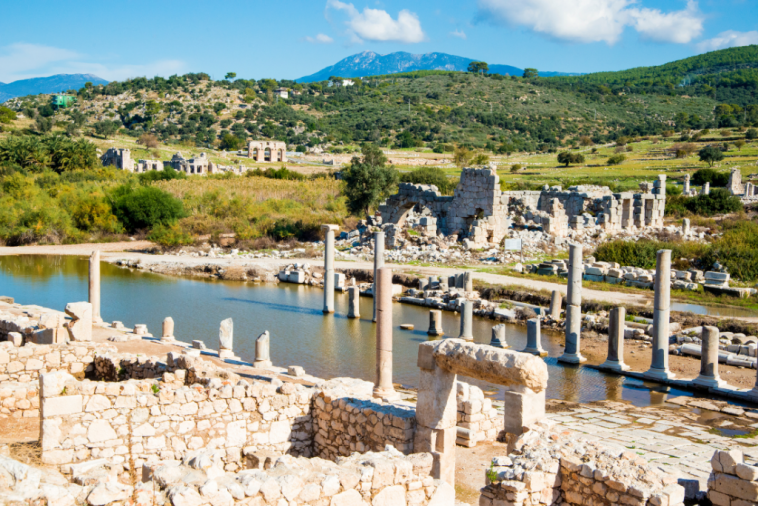 Last year, towards the last days of August, I dropped by the ancient city of Patara. Luckily, I went there because the landscape that I encountered here was much more beautiful than all the places I had visited previously. I ask myself why I did not come here until now. There are many reasons why I praise Patara. Based on my own experiences, I would like to tell you where I stayed, where I visited and where I ate during my whole days in Patara. Then, let’s take a look at Patara!

First of all, I can say that staying at Patara Woddy Hostel & Camping made me feel comfortable. If I am traveling somewhere, hostels are the first places where I will stay because they are cheaper than all other options. Especially, if you are going to visit a place during the pandemic period, you should pay attention to hygiene. Before we came here, the affair of hygiene was confusing me a lot. But I was relieved when the four-person rooms were half capacity. This hostel was established with the concept of a ‘truck’ and it is also the first hostel in this style in Turkey. It promises a large and spacious area for people who want to camp. If you come here, you can stay here without my hesitation.

Patara Woody Hostel & Camping is located in the village of Gelemis, located in a central location. Five minutes after you enter the village, you can find yourself here. You don’t have to think about what you eat. We made meals in the hostel’s kitchen with a few materials that we bought from the local market. Owners are very sweet people. I am looking forward to staying here again this summer.

Places to Visit in Patara

The ancient city of Patara is located in the Gelemis village of Antalya’s Kaş district. It was one of the important ancient cities of Lykya. It’s great importance as it was a distinguished part city of the period. In our country – Turkey – Patara’s awareness and popularity have increased even more with the declaration of the last year as “the year of Patara”.

In fact, It is said that the world-famous Santa in other worlds, Saint Nicholas, was born in Patara as the child of a wealthy family. The Patara Ancient City has importance for Santa. It is also known that Saint Paul got a ship from here to go to Rome. In addition, I would like to point out that the ‘triumphal arch’ will welcome you from the first moment you step into the ancient city and I do not recommend you continue without taking photos here.

The Patara Ancient City hosts an important feature in world history. This photograph shows the first parliament building in the history of the earth. That means democracy is born in these lands, in Lykya, in Patara. It is the parliament building of the Lycian Union, which was stated by the famous thinker Montesquıe. In his book ‘The Spirit of the Laws, in which he promised the form of government as ‘the most perfect of the ancient world’ in the context of democracy and even constituted the source of the constituted of the USA.

First of all, It is the most beautiful and cleanest beach I’ve ever been to in my life. With a length of 18 kilometers, it is among the few sandy beaches in the world, also it is already the largest sandy beach in Turkey. When you walk for 10 minutes from the entrance of the Patara Ancient City, it welcomes you immediately. Because the beach has a very long coastline, you will not complain about the crowd. There is enough place for everyone. You can get all your needs such as food and drink from the cafe at the entrance of the beach. 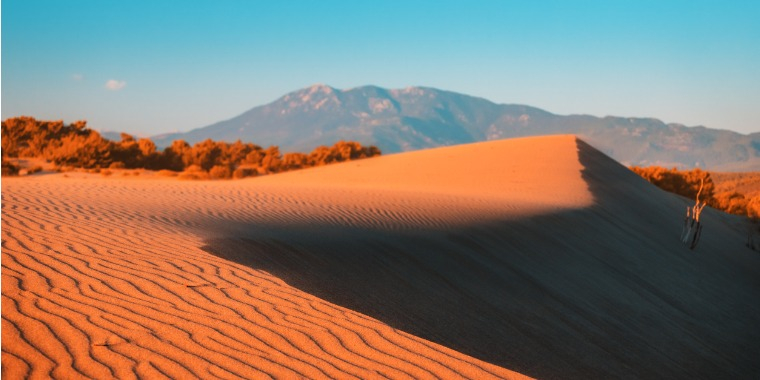 If someone asks where the best sunset is seen, I can point here without hesitation. The most important feature of this sand is the dunes, they are home to a desert, reminding Africa. Hills give people a different exotic air. I recommend you go with your loved ones. Be sure to take a chair, table, cover, drink, whatever you have, and watch the moment of the redness of the sun meeting the sea, with pleasure. If you come by car, I suggest you come up early, because it is very crowded in the evening. If you are late, you have no choice but to park your car further away. Also, there is nothing wrong with barefoot on the dunes. There is sand everywhere. I will come back when I have time. 🙂 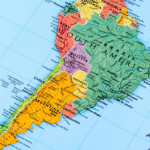 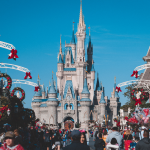