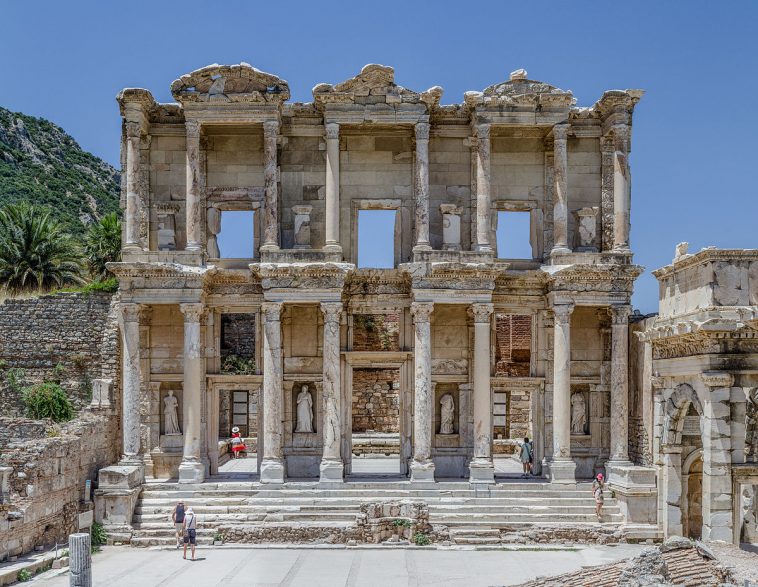 Ephesus, one of Turkey’s most iconic symbols, is also one of the most majestic ancient cities in the world. The ancient city of Ephesus, considered a monument of all time, is located 3 km west of Selcuk town, Izmir, Turkey. It is an outstanding universal value of the world for all time, and its history dates back to 6000 BC. Do you want to learn more about Ephesus and after that test your knowledge with the Ephesus trivia quiz? You’re in the right place. Let’s start with the brief history of the Ephesus.

A Brief History of Ephesus

Not without mentioning how Ephesus was founded.

1000 B.C. Androkios, son of King of Athens, Kodros, sails to the Aegean with his friends with the desire to establish a new city. After passing the lush green shores and islands one after the other, they come to a beautiful bay. There are islets, hills, and charming valleys here. Behind them is a river flowing by winding and watering vast lands… Androkios and his friends want to establish a new city here, but according to belief, a place needs to be approved by the gods and priests in order to become a city. Androkios sends a friend to the sacred temple in Delphi. The prophets prophesy about this newly established city, “The fish will leap, the pig will run away and you will build a city with a bright future there.”

One day, while Androkios and his friends fry the fish they caught in the bay, the oil in the pan explodes, the fish splashes and the fire splashes with the fish ignites the surrounding bushes. The pig hiding in the bushes starts to run away. Androkios goes after the pig and kills it, and the legend comes true. Thus, the foundations of Ephesus, one of the most important cities of the east and west for centuries, are laid. At the same time, Ephesus is the most valuable place on Christianity with Virgin Mary Church. Virgin Mary Church stays on the backside of Ephesus.

Hi,
My name is Yiğit Mete HAN and I live in a touristic city in Turkey its name is Kuşadası. 20 years old and studying at Selçuk University/Konya. Our faculty Tourism and the department is Tourism Guidance. I love travelling and write about my travelling stories. 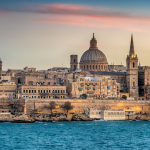 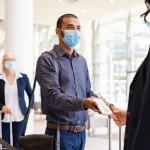 Unleash your creativity and share you story with us!