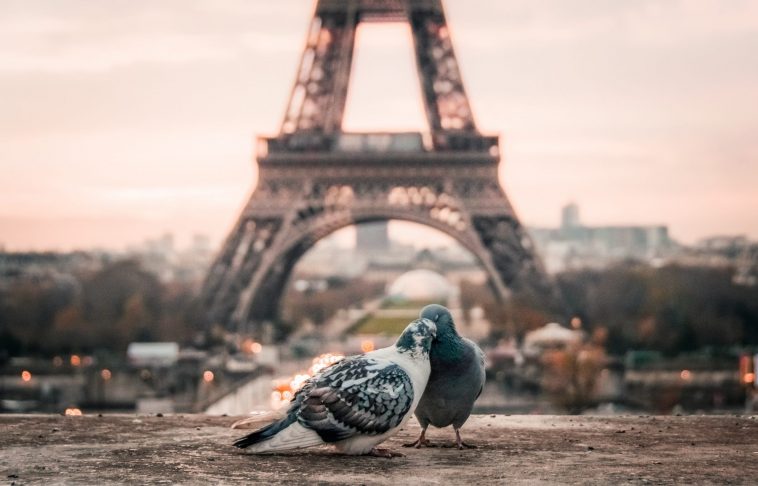 We are listening France, imagining a trip with French music.

At first, of course, Édith Piaf comes to mind! Oh, god! What a velvet voice… You are walking down the street, in Paris. Streets; narrow, long, and dark Paris streets. In the background, one of Piaf songs… O la la! What is more, Édith was born in front of a house, on the pavement. Yes, that is why we call her “The Waif Sparrow”.

Keep walking.. End of the street, there you see a café, as usual. Let`s take a coffee break. Take your coffee with a croissant. What a taste! While enjoying coffee and croissant; Serge Gainsbourg is in the background. Funny but also with glaring lyrics and a charismatic voice.. He performed rock, pop, jazz, even funk. Huh, he was everything for French music!

Take your last sip of coffee, we are going to go to the Gardens of Versailles. Distance is a bit long, so put a song from L’imperatrice. They are one of the groups perform French disco-funk. Their sound gives you energy and a high vibe so. You can shake your body rhythmically, don’t be shy! Anyway, if you have a chance, catch their live performance.

Ups! Look, we are almost here. There it is Gardens of Versailles. What a view! The architectural perspective and park design are breath-taking. Sit near the pool and put music in your ear. What is next? Claude François. He was a pop singer, songwriter, composer, drummer, and more..  it is cool, Oui?

After enjoying the view and the songs, let’s take a closer look at where Amélie was shot. The film is amazing. That time, it gave people one more reason to visit Paris, France. It is an idealized, sarcastic interpretation of modern Parisian life. As you guess, the next song comes from the Amélie soundtrack.

Are you hungry? Okay, we are going to one of the traditional French food restaurants for dinner. Order Confit de Canard (dish of duck) with a glass of amazing-red-vine. While the taste festival is in your mouth, at the same time Ibrahim Maalouf is flowing in the background. He is a fabulous French trumpet musician. Then, rising up and Cerrone comes. He is the king of electronic, disco, disco-funk music in the 70s and 80s in Europe. This song gives you the power for the night because `the night is still young! `.

We turned where we stay and took a shower. Tonight, we are going to go to the concert of Justice. They are the new generation of underground French electronic musicians. Some songs are coming before going out. Now, you are ready for the night, run to the concert hall and have fun!

It is the end of one French day we listened all day. `Listening to France` before you go. So, let`s have a look at the Spotify playlist for the best French songs of all time, prepared for you guys!

Don’t forget! Firstly, we are listening, then see it!

What are your best French songs that you can feel in France? Let us know in the comments below! 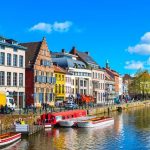 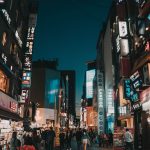