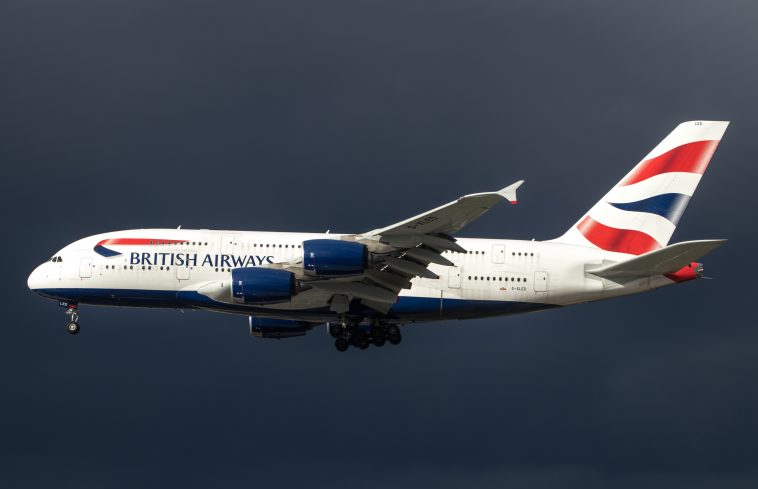 The Airbus A380 is a jumbojet like no other. It’s the largest passenger plane in the world, and when it first flew in 2005, its mission was to compete against the iconic Boeing 747 offering increased passenger capacity and comfort. In a typical three-class configuration, the A380 can seat 575 passengers. If airlines were daring, they can configure the A380 with just economy class and seat 853 passengers.

The A380 saw its first order in 2001 with Qantas. Since then, it’s seen orders and deliveries to 14 global airlines. One thing to point out is that none of the US Big 3 airlines (American, United, & Delta) ordered the A380.

As shown from the graph above, all A380 operators are either from Asia or Europe, with Qantas as the exception from Australia.

American Airlines, United Airlines, and Delta Air Lines are among the largest airlines in the world by fleet size and passengers carried. In fact, they are larger than any airline that operates the Airbus A380. Why didn’t they order it?

The route network for the US Big 3 is too connected

The A380’s mission is to feed hundreds of passengers into one large central hub where they can catch connecting flights to other destinations. Most A380 operators mirror this strategy because they have one large central hub. For instance, Emirates is the largest A380 operator because it transports thousands of passengers from Southeast Asia to its central Dubai (DXB) hub every day, where they can connect to their final destinations in Europe or North America and vice versa. Geography plays a big part, too.

Because of Dubai’s central location in the Middle East as the crossroads between the East and the West, most passengers who fly Emirates to Dubai are there to connect to their final destination elsewhere. A study in 2018 found that 63% of travelers arriving in Dubai were connecting passengers. This makes the A380 a compelling choice for airlines with large central hubs such as Emirates.

The fact that the US Big 3 has hubs spread all throughout the United States where they channel passenger traffic in multiple hubs is enough to warrant the A380 as undesirable for any US airline.

The decline of jumbo jets

Although the A380 is popular among passengers and crew, it’s a tough sell for airlines. If anything, the A380 did not sell as well as Airbus anticipated, which explains why they canceled production in 2021. Air France has retired their entire A380 fleet in 2020, and Lufthansa, Thai Airways, Malaysia Airlines & Etihad are uncertain if they’d fly their A380s ever again. Airlines are ditching the A380 because they’re having a hard time selling tickets to make flights profitable. The A380 is simply too big for most airlines to easily fill with passengers. Additionally, the A380’s four large Rolls-Royce Trent 900 engines pose high maintenance and fuel costs for airlines. The A380 is not alone.

For decades, the A380’s rival, the Boeing 747, has seen retirements from airlines all over the world because of high operating costs. The newest 747 variant, the 747-8, did not sell well to airlines either. British Airways, the largest 747 operator in the world, retired their entire fleet of 747-400s in 2020. US airlines have no such interest in 4-engined planes, as United & Delta retired their 747s in 2017 & 2018, respectively.

The reality is, airlines want a new generation of super-efficient, twin-engine planes that offer significantly lower operating costs. That is why airlines are favoring the highly efficient Airbus A350, Boeing 787, and Boeing 777 family. These planes may not have an upper deck, but they are large enough for airlines to easily fill seats with passengers, and new engine technology means lower fuel and operating costs.

For example, Delta Air Lines retired their 747 fleets and replaced it with the Airbus A350. United Airlines replaced their 747s with the Boeing 777-300ER and Qantas went away with their 747s for the ever-popular Boeing 787.

American, United, and Delta are among the largest airlines in the world and it can be a surprise to the average traveler that none of them considered adding the A380 to their fleet. This goes to show that bigger isn’t always better. Factors such as too many hubs, a well-connected route network, and the importance of low operating costs meant the A380 simply wouldn’t work for the US Big 3. Or most airlines. The A380 had a rather rough landing into the 21st century, as jumbo jets were retiring left and right. It may be popular among passengers, but at the end of the day, airlines need to make a profit. 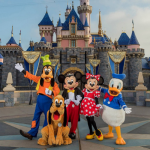 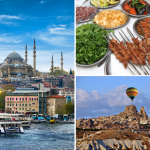